March 27, 2020
For our inaugural episode of Reaching Out, we talk with Sarah Lucas about some of her favorite films, binge-worthy tv shows to watch, places she wishes she could visit right now, and more.

Over the next few weeks, we will share all different types of content created by our artists throughout our digital channels, and we hope you enjoy following along.
Gladstone Gallery: What is your favorite film?
Sarah Lucas: GUMSHOE was on last night. It’s an early Stephen Frears film about a bingo caller. A bit of social realism. We have a channel called Talking Pictures that shows a lot of old stuff - the kind of thing I grew up on. A lot of British films and old tv series. I rarely watch any modern films.
GG: What TV shows have you been binging recently?
SL: A favourite of mine is a drama called BIG WOMEN based on the Fay Weldon novel PRAXIS. It was made in the nineties but set in the seventies. It’s women’s lib thing, very amusing.    Another one I love is called BOUQUET OF BARBED WIRE. This one was made in the seventies. It’s about the sexual undercurrents between a father and daughter, initially anyway. There’s a second series called ANOTHER BOUQUET - by this time there’s all sorts of sexual complications going on among the characters - who number seven or so. It’s a period piece. Great costumes and attitudes. How times have changed!
THIS LIFE, made in the nineties was a groundbreaking soap about a group of young lawyers sharing a house in London.
Another favourite, and probably easier to get hold of in the US is A VERY ENGLISH SCANDAL about  leader of the Liberal Party, Jeremy Thorpe.
GG: What recent museum exhibition has been your favorite?
SL: I was fortunate to see the MEXICAN MURALISTS exhibition at the Whitney while in New York recently. I’m not an avid museum goer these days but this was a truly great immersion in the subject. Julian and I had the added bonus of going along with Jose Kuri, who knows everything about Mexican art, and Ricky Clifton, who’s also pretty sharp and very funny. 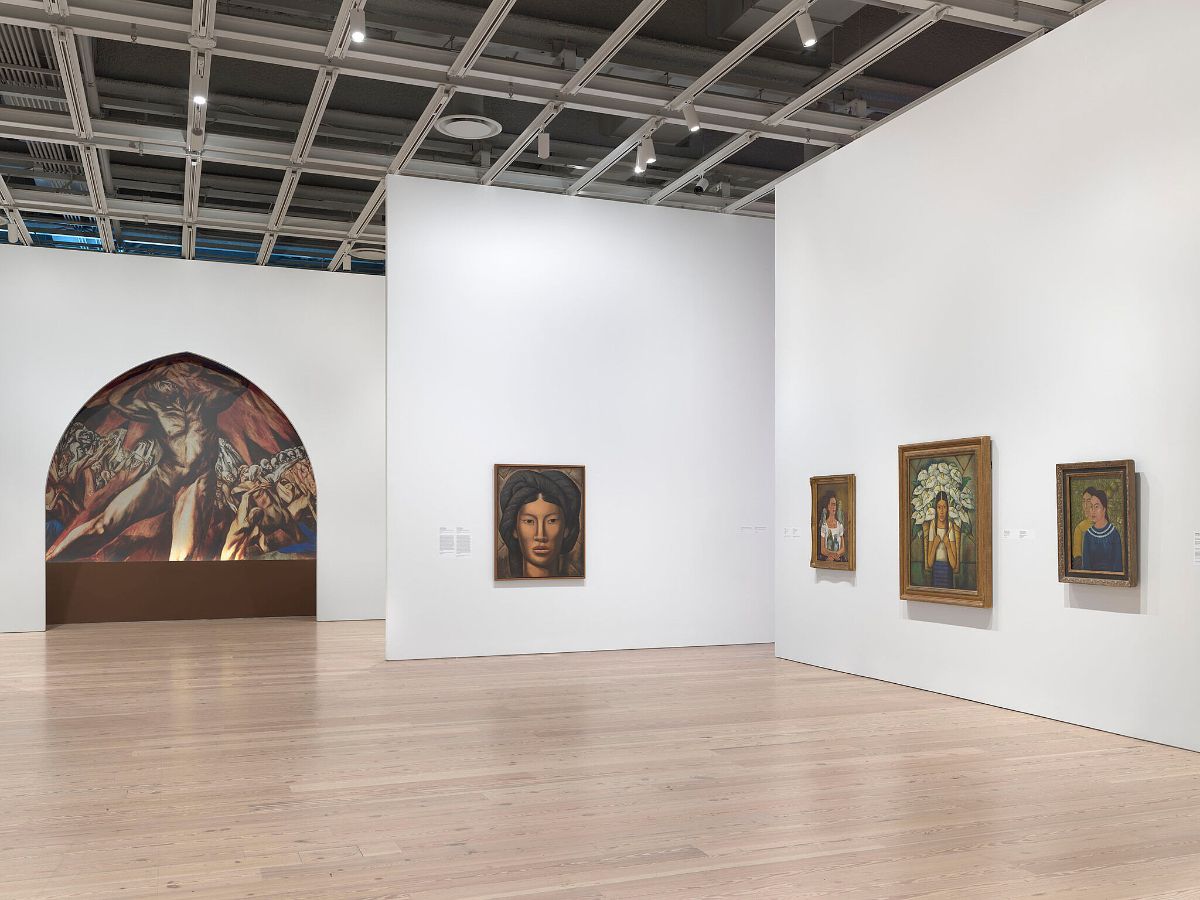 GG: Where would you most like to be right now?
SL: Well, I had intending to be getting about the country to see my various good friends who are scattered about all over the place - having been very committed to the studio since last June. As that’s no longer possible I’m at home in Suffolk. Fine to be here but missing the fantastic company.
GG: What is your favorite food?
SL: I’m an addict of shepherds pie, particularly when I’m back from a stint abroad. 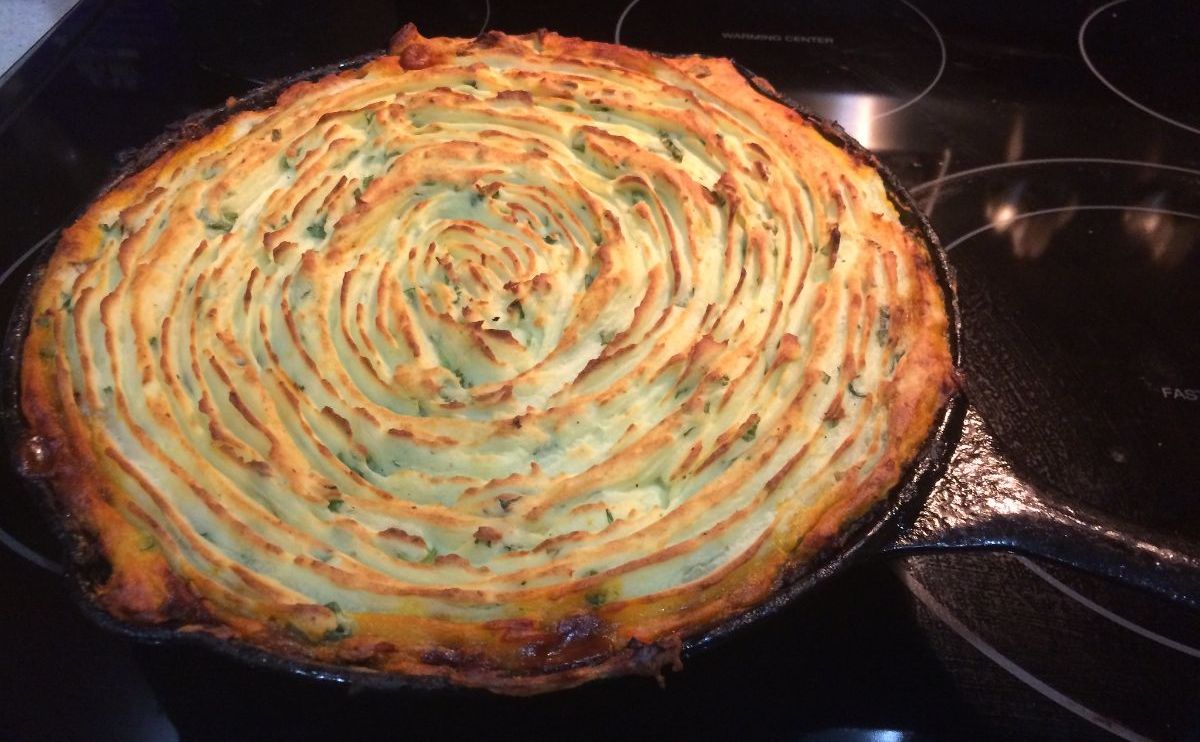 GG: What is favorite work of art?
SL: At home I have a couple of portraits. One is of ANGELA DAVIS AND KATHLEEN CLEAVER by my friend Kate Boxer. The other is MAGGI HAMBLING by Julian Simmons. 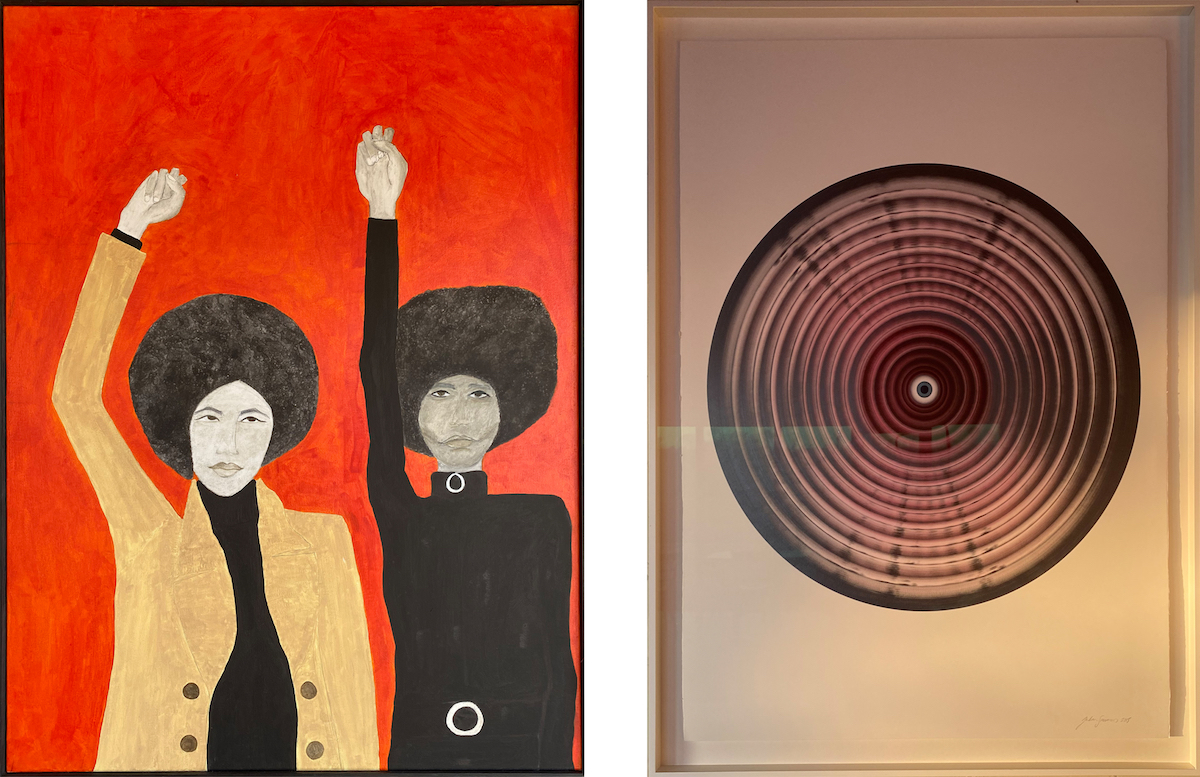 Click to watch the video below to see our current exhibition of new works by Sarah Lucas at Gladstone 64, narrated by curator Clarissa Dalrymple